Learn about the talented Whitney Morse, actor, singer, and teacher based in Florida, inspiring the world.

An actor since the beginning...

Whitney Morse, born and raised in The Villages, FL, knew at a young age that the stage was her calling.

A Graduate of Rollins College, followed immediately by 4 years working professionally as an actor in both Aspen, Colorado and Chicago, Illinois.

She then completed her studies in 2011 earning an MFA Acting from Columbia University School of The Arts in New York City where she studied with some of the world’s leading teaching artists including Kristin Linklater, Andrei Serban, Olympia Dukakis, Larry Singer and Anne Bogart.

While at Columbia Whitney had the opportunity to study the art of teaching acting at Columbia’s sister school Barnard College under Rebecca Guy who is an acting professor at Julliard. In the years following her graduation Whitney has worked as an actor in New York City, Chicago, Winter Park, Orlando and now The Villages, exemplifying her extensive resume. 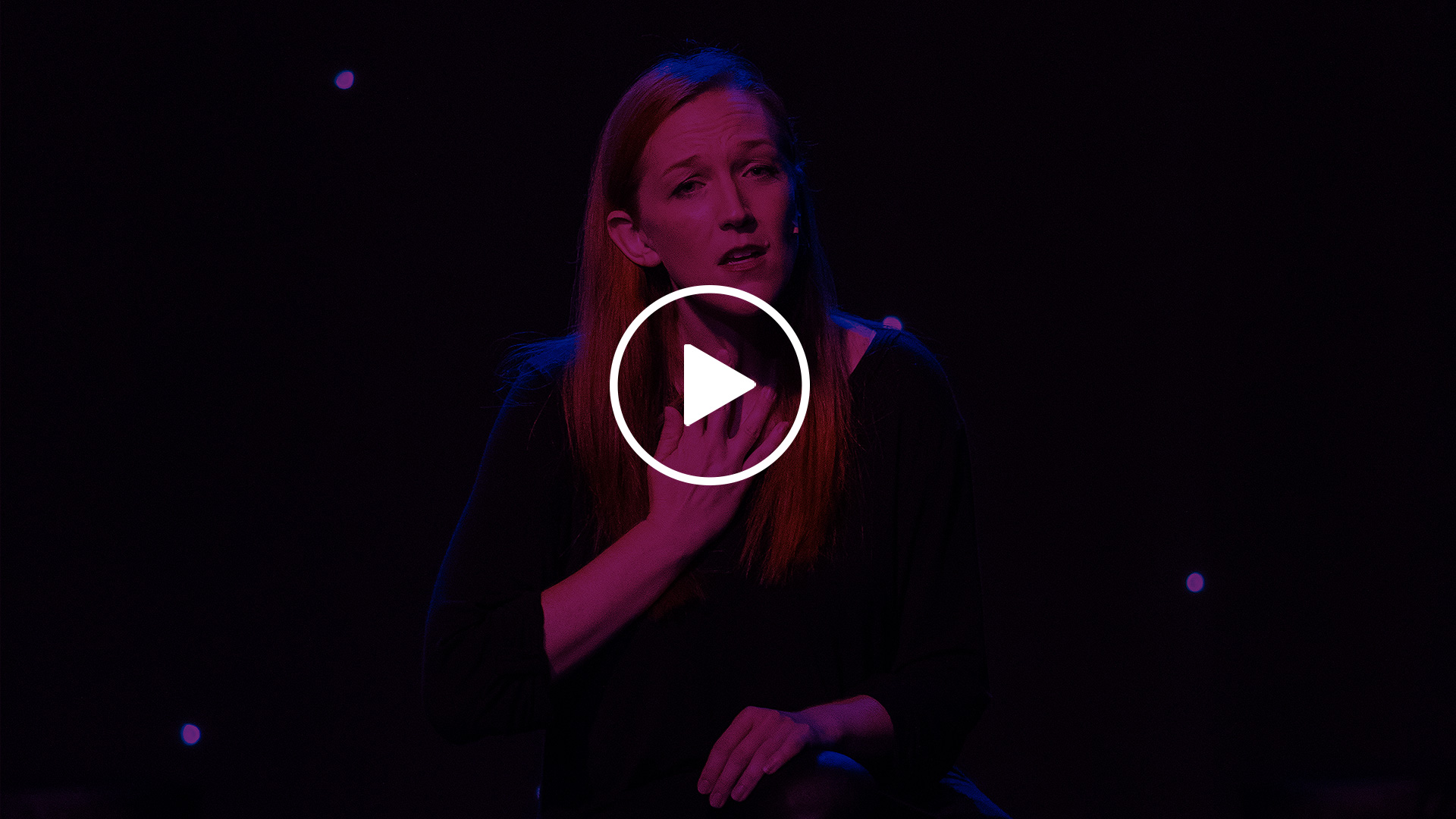 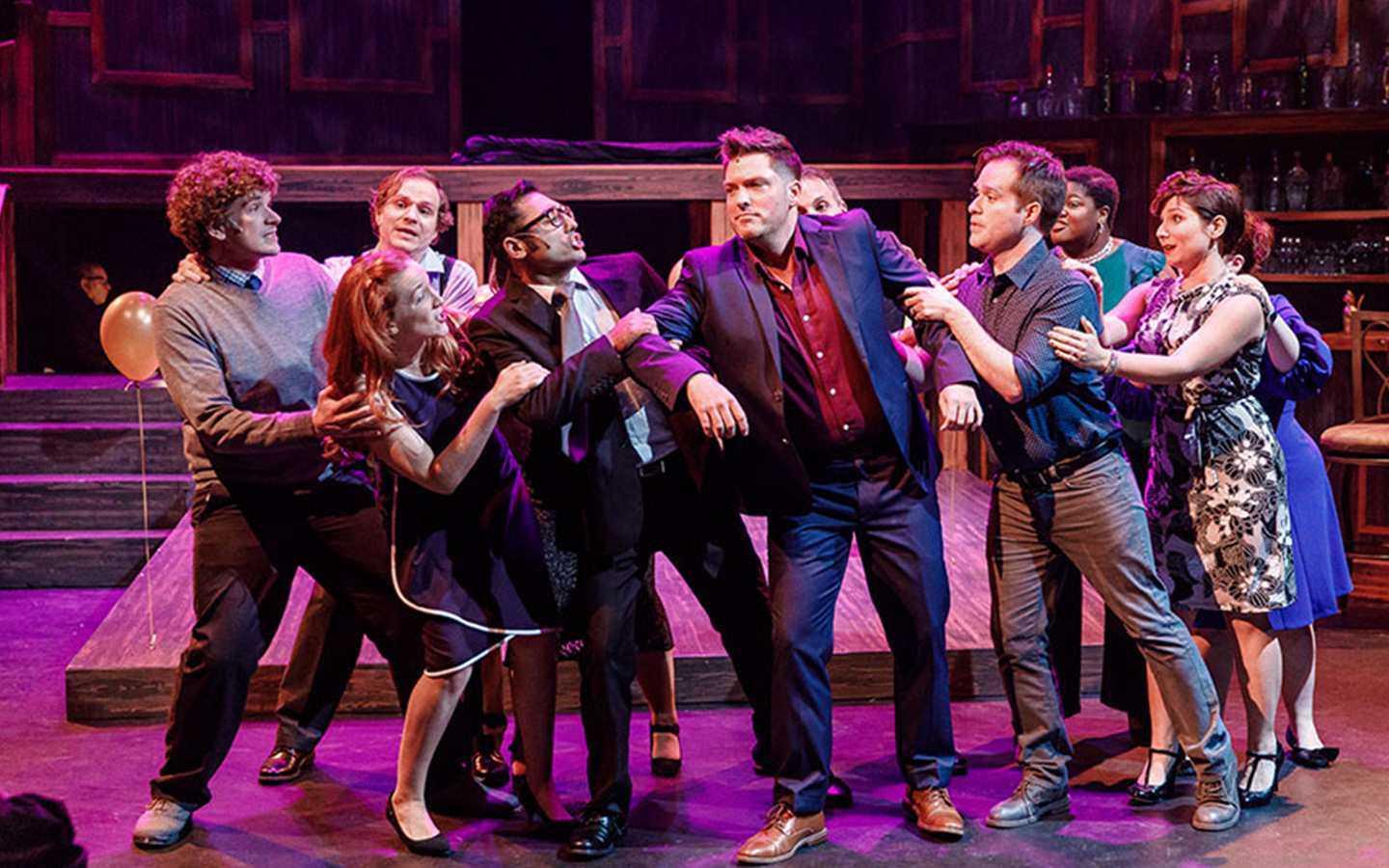 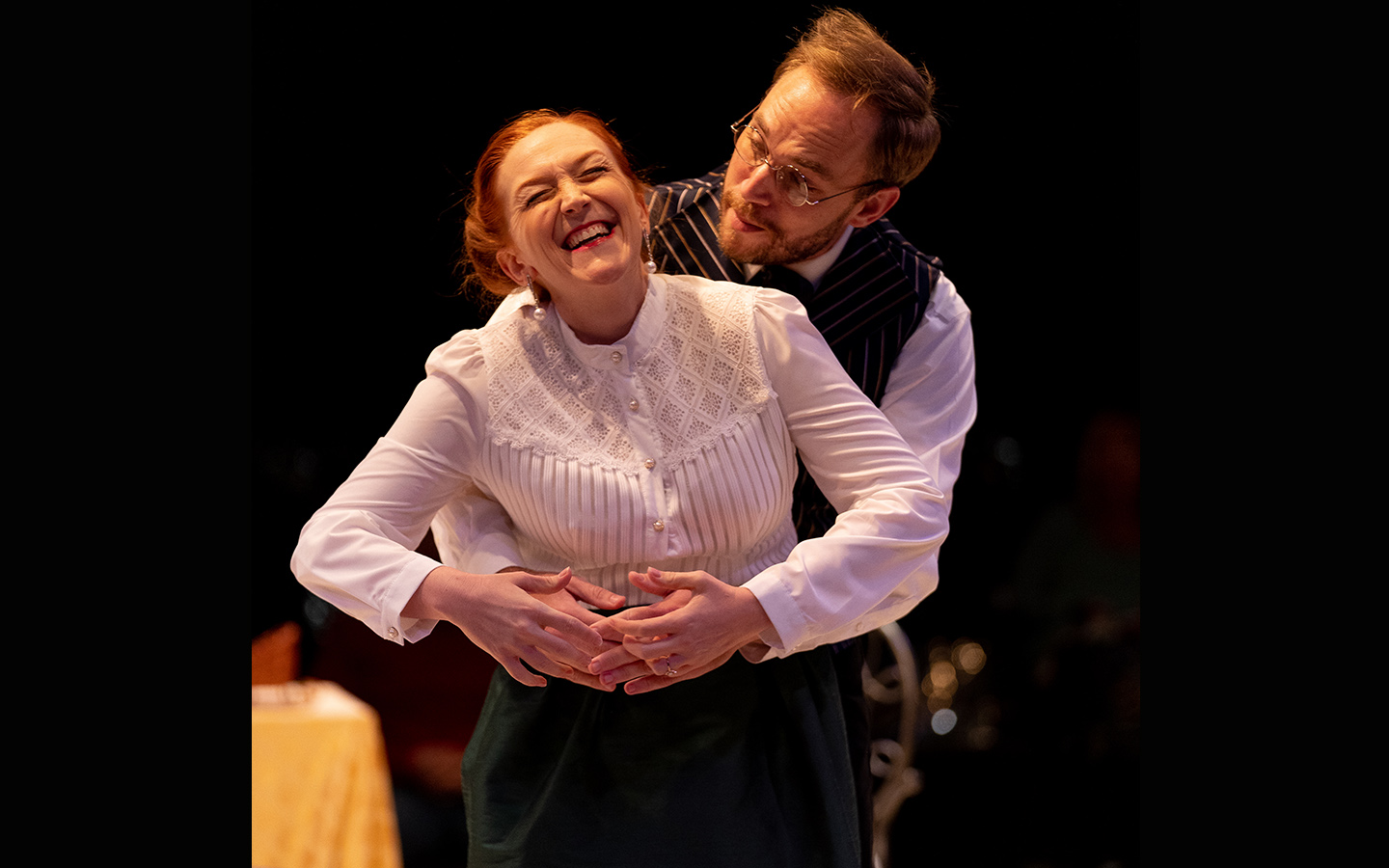 Whitney has been working as a private monologue, dialect and scene study coach since her graduation from Columbia in 2011.

As an actor Whitney is a Broadway World Award Winner for Best Actress and has received rave reviews being called “one of Chicago’s finest young actresses” by Colin Douglass of Chicago Theatre Review.

Whitney is also an accomplished cabaret performer and has performed many cabarets in New York City, Chicago and in The Villages. Whitney was a founding company member of the now dissolved Prologue Theatre Company in Chicago where she served as Literary Manager and held the title of Casting Director.

Whitney is also a philanthropist. She founded the Arts Bridge Charity in response to the COVID – 19 pandemic. It gives grants to artists who have lost income due to circumstances outside their control.

While continuing to work as a theatre maker and actor around the country, Whitney is also the Artistic Director of The Sharon L. Morse Performing Arts Center and its sister space The Studio Theatre Tierra Del Sol in The Villages Florida.